Purchasing a piano through Ellis & Son Piano Company is your assurance that your new piano is in good working order. Please see our list below of previously played pianos.

Contact us today for more information or to arrange a viewing. 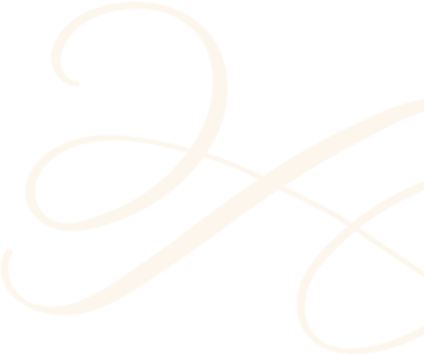 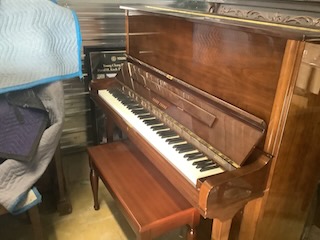 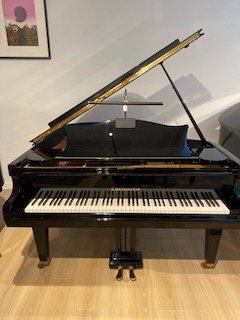 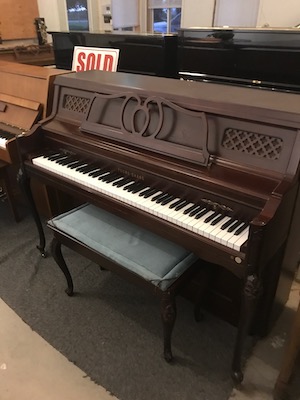 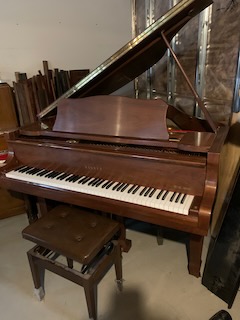 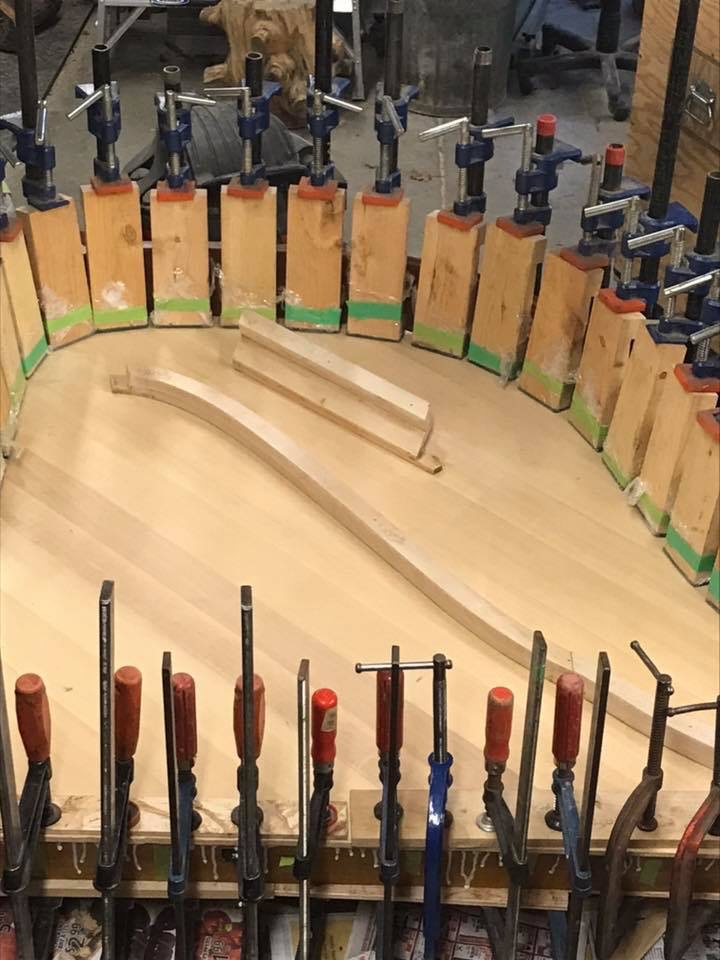 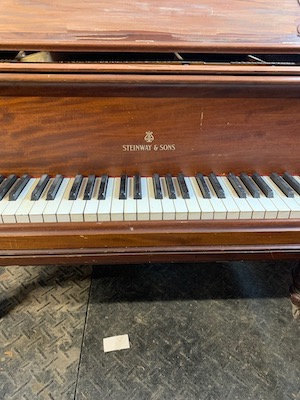 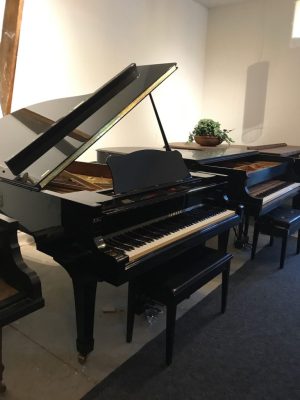 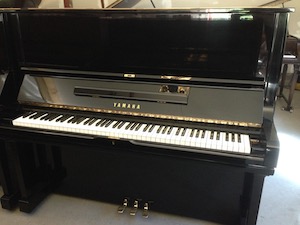 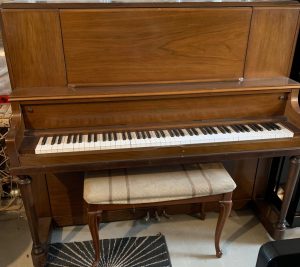 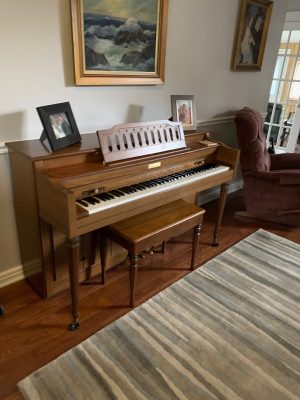 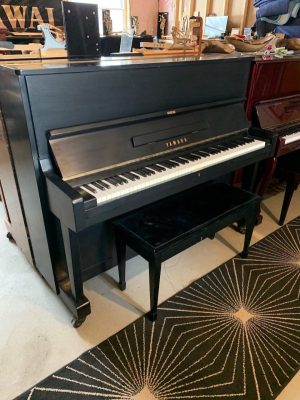 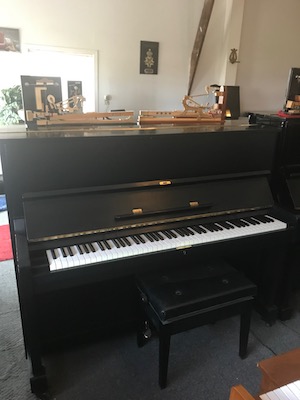 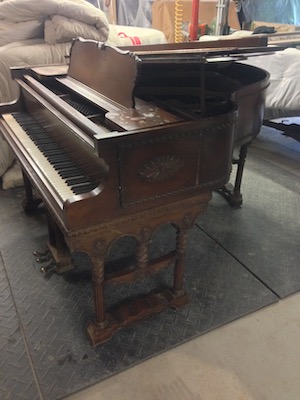 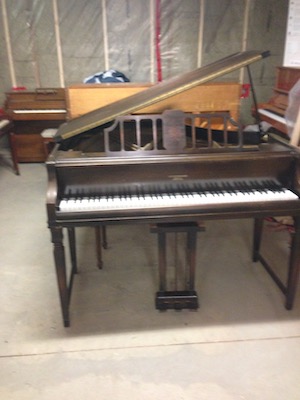 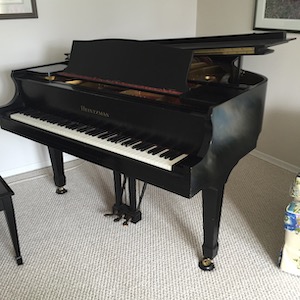 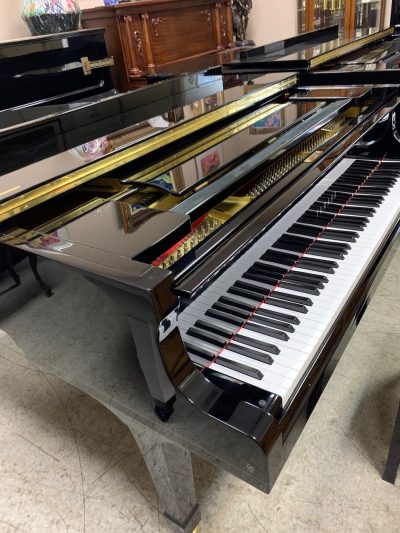 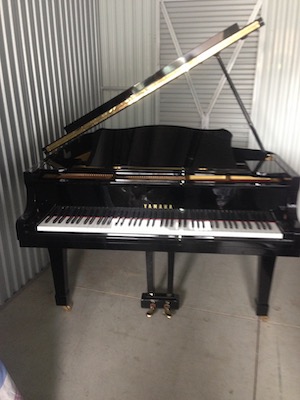 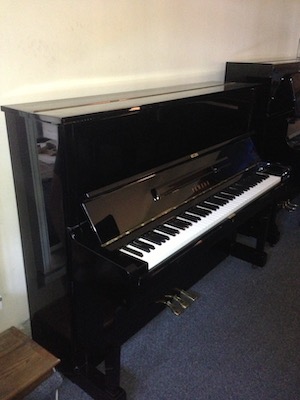 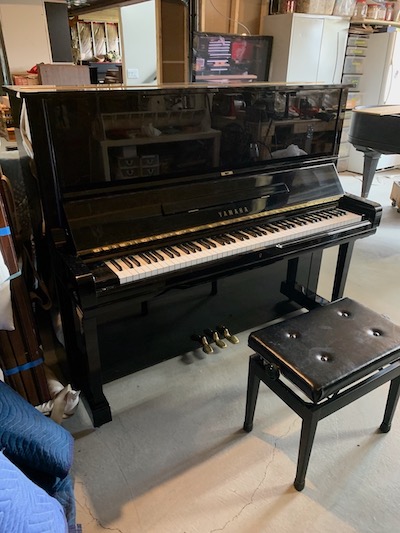 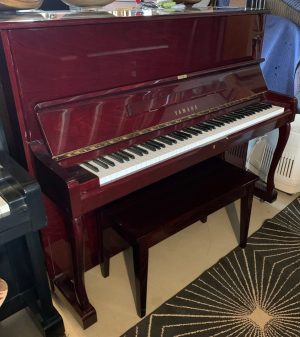 Interested in purchasing any of the pianos above? Get in touch with us directly for more information or to arrange a viewing.

We offer a wide variety of premium piano accessories that are endorsed by Ellis & Son—tried and true. We carry many of these piano supplies on our service vehicles and can supply our full line of products within a few days.

There are a host of factors to consider when buying a piano. For many families this will be a first piano for the kids, or a return to the days of learning piano for the parents (usually a mixture of both!). Naturally, spending so much money on something that may simply end up gathering dust is a worry, but we hope to allay some of those fears by providing a broad and realistic guide to buying a piano.

How much should I spend?

This is a very subjective question – it stands to reason, for example, that a concert pianist is likely to have a larger budget than a beginner. However, as a general guide you should look at spending at least $3,000 in order to have a full-size instrument that is in perfect working order and has good tone.

What is the best make of piano?

Again, a subjective question, as some people prefer different piano manufacturers for different reasons, just as manufacturers have different strengths and weaknesses. In the past – that is to say before WWII, the top makes were generally considered to be German or Austrian, with Steinweg (Steinway), Bechstein, Bosendorfer, Bluthner and iBach being the major players. However, these days companies like Yamaha and Kawai are also well-respected names in piano making, although a lot of the German names still exist in one form or another. In the end, though, it is more important to try, compare and select the piano that looks, sounds and feels right to you, rather than simply rely on the strength of a brand name.

How quickly does a piano lose its value?

ianos have the advantage of a long lifespan – usually at least 50 years – so they hold their value relatively well, as compared to digital pianos for example, which have a high technology turnover and are rendered “obsolete” very quickly. There will usually be a steep fall in the value of a new piano once it leaves the shop, and will tend to stabilise at about 60% of purchase value within the first five years. From here the value should level out for a fairly long time.

Should I obtain professional advice in purchasing a piano?

There are many reason why it makes sense to purchase your piano through an accredited professional whether the piano is new or used, owned by the professional or simply sold on consignment. At Ellis and Sons Piano Company, we own and represent a wide variety of high quality pianos that have been thoroughly surveyed by us for fitness of sale. 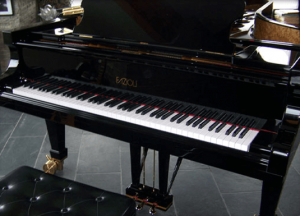 At Ellis & Son Piano Company, we offer an appraisal & inspection service to help determine the value of your piano. 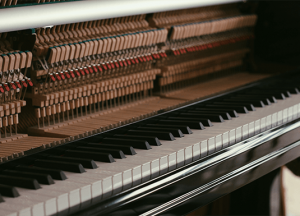 Caring for your piano

Check out our resources to learn more about how to maintain and care for your piano.